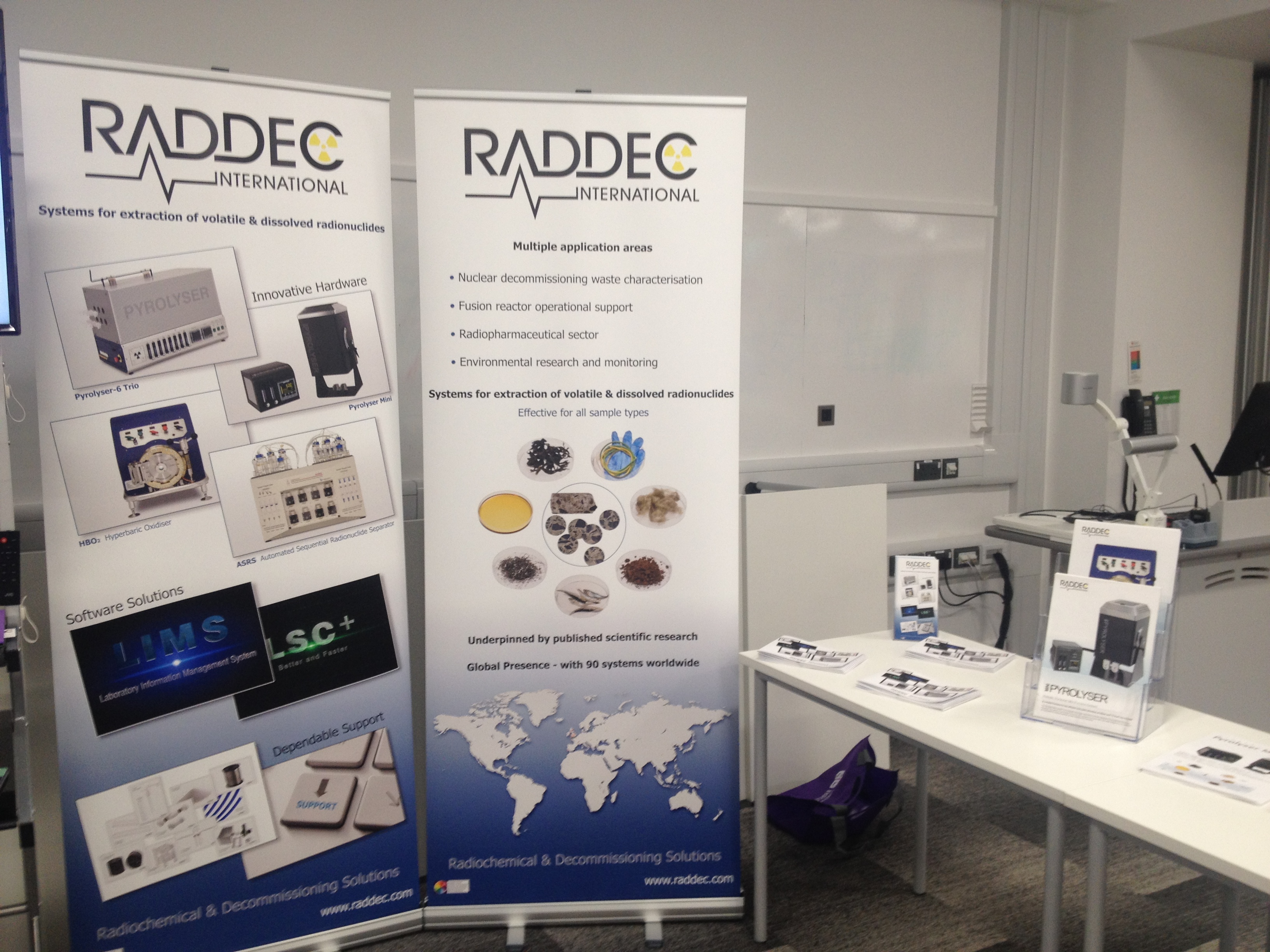 The UK Decommissioning YouTube channel was formally launched on 13 April 2016 in Japan in the presence of Jamie Reed, MP for Copeland, Dr Adrian Simper, Strategy and Technology Director of the NDA, and many other senior members of the UK and Japanese nuclear decommissioning industries. Raddec International Ltd are proud to have contributed to this initiative. Watch on Youtube

The first Pyro workshop was held at the National Oceanography Centre, Southampton on the 30th June 2016. Twenty five delegates from UK, Europe and South Korea attended.